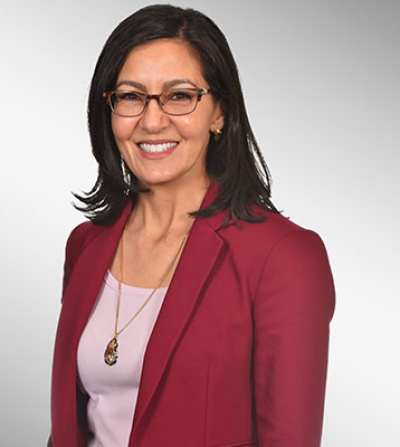 She completed her internship and ophthalmic residency training at The George Washington University in Washington, D.C. She is a board certified ophthalmic physician and surgeon and is also a Fellow of the American College of Surgeons. Dr. Toppino is an active member of the medical community and has held many offices in professional societies and on local hospital staffs.

Dr. Toppino specializes in small incision cataract surgery, glaucoma, diabetes, LASIK, and eyelid surgery. She has extensive experience with Juvederm, Botox™ treatments, both medical and cosmetic, as well as Restylane™.

Web Design and Management by Brushstroke. Please report any problems.